In this episode, Bridget and McKenzie talk about the seminal zombie movie Night of the Living Dead and a recent take on the genre, Train to Busan. 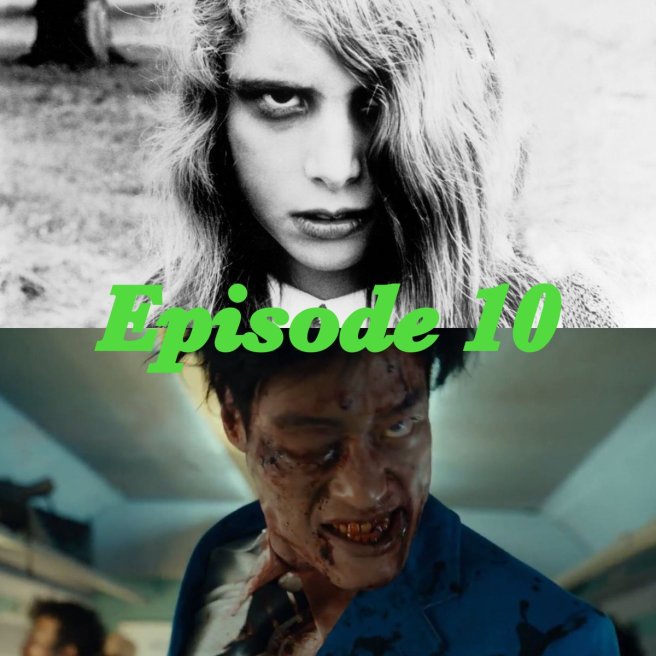 Chick Flicks is for anyone that loves film but finds themselves thinking, “I wish this movie review had more 100% more feelings.” Created and co-hosted by McKenzie Chapman and Bridget Hovell, Chick Flicks is a podcast that aims to elbow its way into film discourse. We are lifelong movie lovers but we don’t feel as though our tastes and perspectives are reflected in film criticism - probably because they aren’t! Male film critics outnumber female film critics 2:1 and “of the top 250 films of 2017, 88 percent had no female directors, 83 percent had no female writers, and 96 percent had no female cinematographers.” Representation is even worse for people of color. A recent study by the Ralph J. Bunche Center for African American Studies shows that “Latinos made up just 2.7 percent of film roles in 2016, while asians accounted for 3.1 percent, mixed race accounted for 3 percent, and Native Americans accounted for 0.5 percent. Black Americans had 12.5 percent of lead film roles. By comparison, whites dominated film roles at 78.1 percent.” While we are two cis white women, in our lives and our film criticism we aspire to be as inclusive as possible in our feminism, mindful of experiences outside our own, and aware of our privileges and representation in media. Our ears are open and our criticism is open to critique. Please email us if you have any thought you’d like to share! In our inaugural season, we are covering horror movies. Horror, almost inexplicably, is the only genre of film where women appear and speak as much as male characters. Surprising, right? It’s also a genre chock-full of complicated women, campy fun, and nightmarish moralizing about sex. You can find our episodes/suggest a movie for us to watch here. View all posts by chickflickspodcast